The existing buildings were considered to be outdated and unsuitable for its continued use as a Further Education College. Many of the blocks had inflexible internal arrangements, were unfit for purpose, or were in extremely poor condition.

The campus arrangement was considered to lack an identity and the existing buildings related poorly to one another. In addition, car parking areas were dispersed across the site and created dangerous vehicle and pedestrian conflicts. The £90m scheme sought to transform the campus to provide greatly improved facilities for the College and community. The master plan philosophy was designed by KSS Design to respect the site’s Green Belt location, consolidate the new buildings within the existing built area, and open up views into and out of the site. Extensive consultation ensured that the views of local residents, the Council, and other stakeholders were taken into account.

Considerable emphasis was placed on the quality of the architecture and the open spaces around the buildings. The historic links to Madam Osterberg, the pioneer of Physical Education for women, was acknowledged through the refurbishment of the original building which proudly overlooks the cricket ground.

Unfortunately, the proposal received reduced funding due to the collapse of the Learning and Skills Council. The College therefore had to revise the proposals and find a way of cutting 50% of the budget. We negotiated with the Council and helped to steer a route through this mire using the existing permission, as there was no further funding available for a revised application.

The development commenced in the Spring of 2009 and the buildings are now occupied. 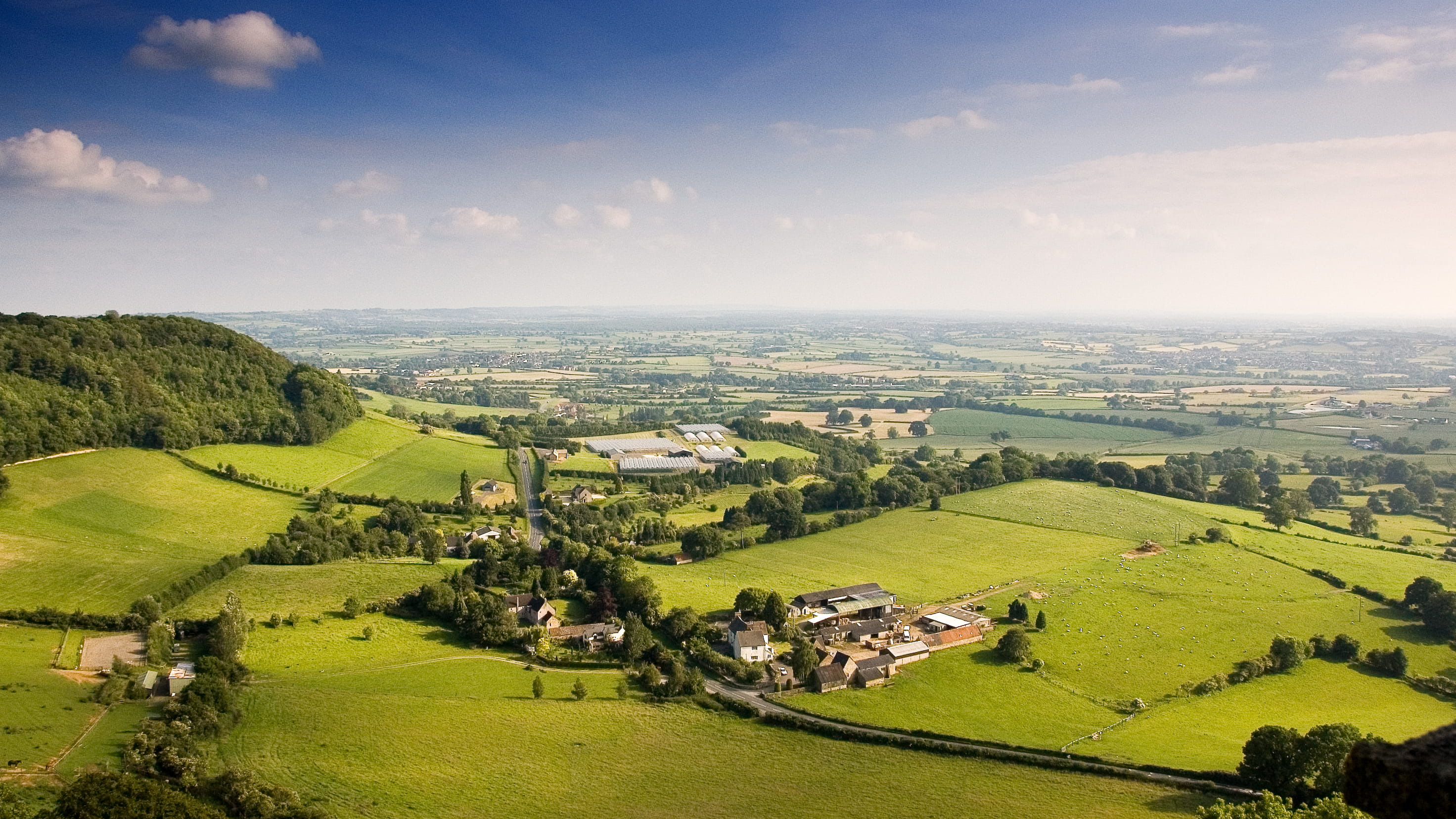 Acting for many years on behalf of The Mealia Partnership, our development professionals agreed term...

Carter Jonas acted on behalf of a consortium of private landowners in identifying planning potential...

We advised Westminster City Council on the viability of a proposed scheme for a 125-bed luxury hotel...

Carter Jonas was invited to bid to dispose of the redundant King Edward VII School in Melton Mowbray...

Acting on behalf of The Hospital of St Cross and Almshouses of Noble Poverty, England’s oldest chari...

On behalf of Turnstone Estates, Carter Jonas has arranged development finance for a new 46,000 sqft ...

Our professionals, together with Allies & Morrison and Alan Baxter, were instructed by Ebbsfleet Dev...

Our development professionals we appointed by Watford Borough Council to review the financial viabil...

Our professionals are advising Hastings Borough Council on the sale and development of land at West ...

From creating superb new buildings from scratch to adapting, conserving and enhancing some of the UK's best loved period structures, our Architecture and Building Surveying teams invest long-term in the UK's built heritage.

Our high-quality design capability is uniquely informed by the full range of property and planning expertise available across the Carter Jonas network. Embedded within the Planning & Development team, our masterplanners accelerate the design process by drawing on planning insight, market intelligence, architectural expertise and delivery specialisms across the firm at every stage.

Explore service
Response to Coronavirus: We have pooled together our thoughts and opinions on the likely impacts of the global pandemic. CLICK HERE to read more.