You are here:
Planning Permission secured on appeal for retirement village in the Cambridge Green Belt Cambridge
At A Glance

Acting on behalf of Axis Land Partnerships Ltd, the Carter Jonas Eastern Planning Team has secured outline planning permission on appeal for a significant retirement village facility and countryside park on the edge of the village of Stapleford in Cambridgeshire.

The retirement village will provide extra care housing and associated care, leisure and health & wellbeing facilities for older people (as defined within national planning policy). The countryside park will deliver approximately 21ha of public access green space on the edge of the village spanning between Haverhill Road and Histon Road. The masterplan and design vision for the scheme was produced by Carter Jonas’ Masterplanning Team.

The site falls entirely within the Cambridge Green Belt and the development proposals were initially refused by South Cambridgeshire District Council principally on the grounds of conflict between the retirement village element of the proposals and national and local planning policies concerning development within Green Belt land, but also on grounds of alleged landscape and character harm.

Working alongside an expert team including; Carter Wood, Applied Ecology and The Landscape Partnership, and led by Matthew Reed QC (Landmark Chambers), Carter Jonas provided project management and expert witness services to the appeal, which was considered by way of a public inquiry; the outcome of which was the overturning of the Council’s reasons for refusal and approval of the scheme.

Matt Hare, Partner at Carter Jonas and central to the appeal team, commented; “We are naturally delighted with the result. The scheme has so many overt benefits including massive biodiversity enhancements arising from the substantial provision of new chalk grassland habitats and significant social and recreational benefits to the area, and these, added to the demonstrable need for older people’s accommodation in the area coupled with the absence of a proactive strategy in the development plan to address such need, combined to make a powerful case for the delivery of the scheme in this location. Green Belt policy rightly has to be considered seriously, but the policy is very deliberately designed to allow schemes which can demonstrate clear and convincing benefits such as was the case for Axis at Stapleford”.

Phil Grant, Managing Director at Axis Land Partnerships Ltd, commented; “We are extremely pleased with the outcome of the appeal decision. We have been committed to the delivery of a retirement village and countryside park in this location for a number of years and our vision is that the scheme will be hugely beneficial in social and environmental terms” 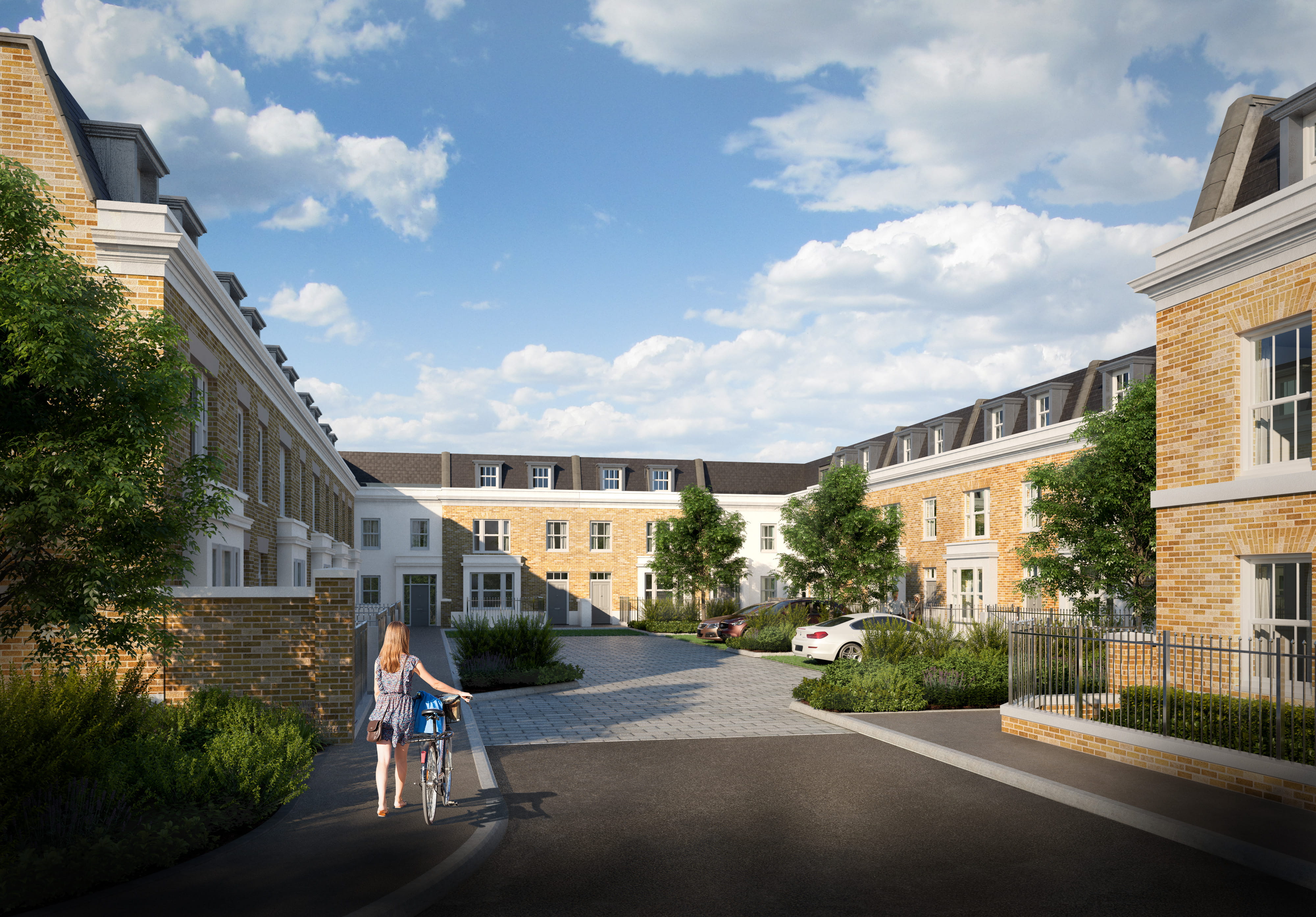 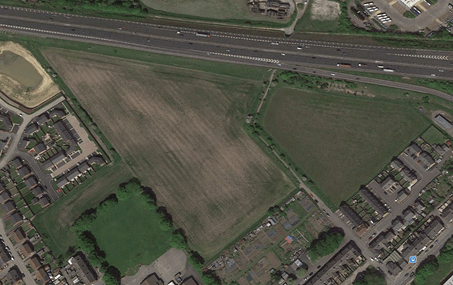 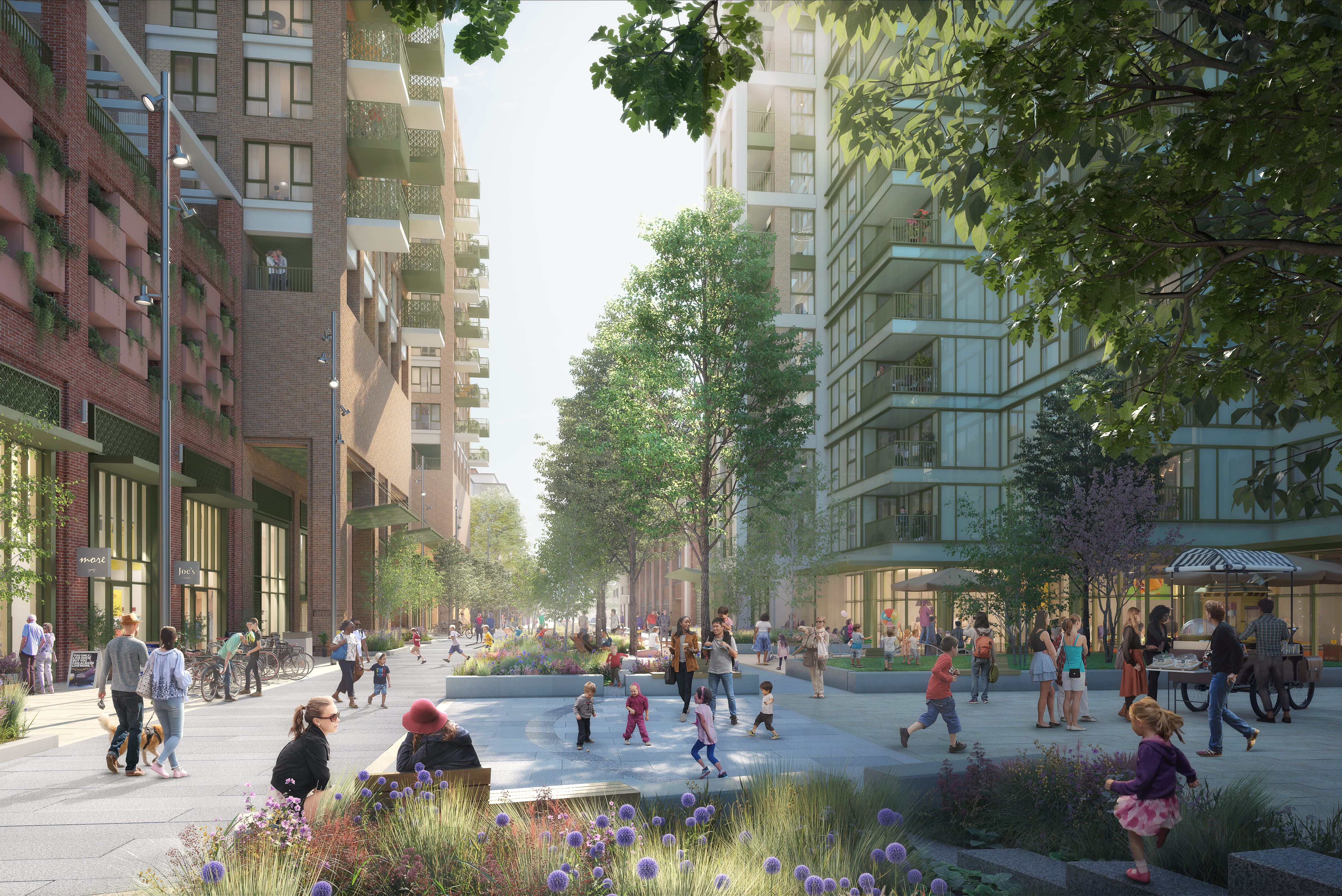 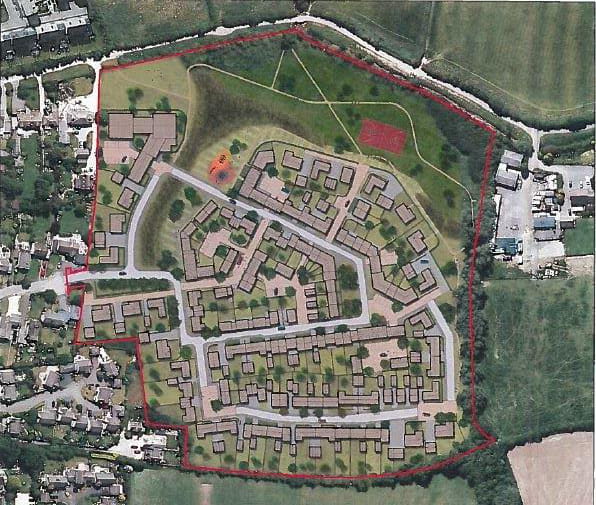 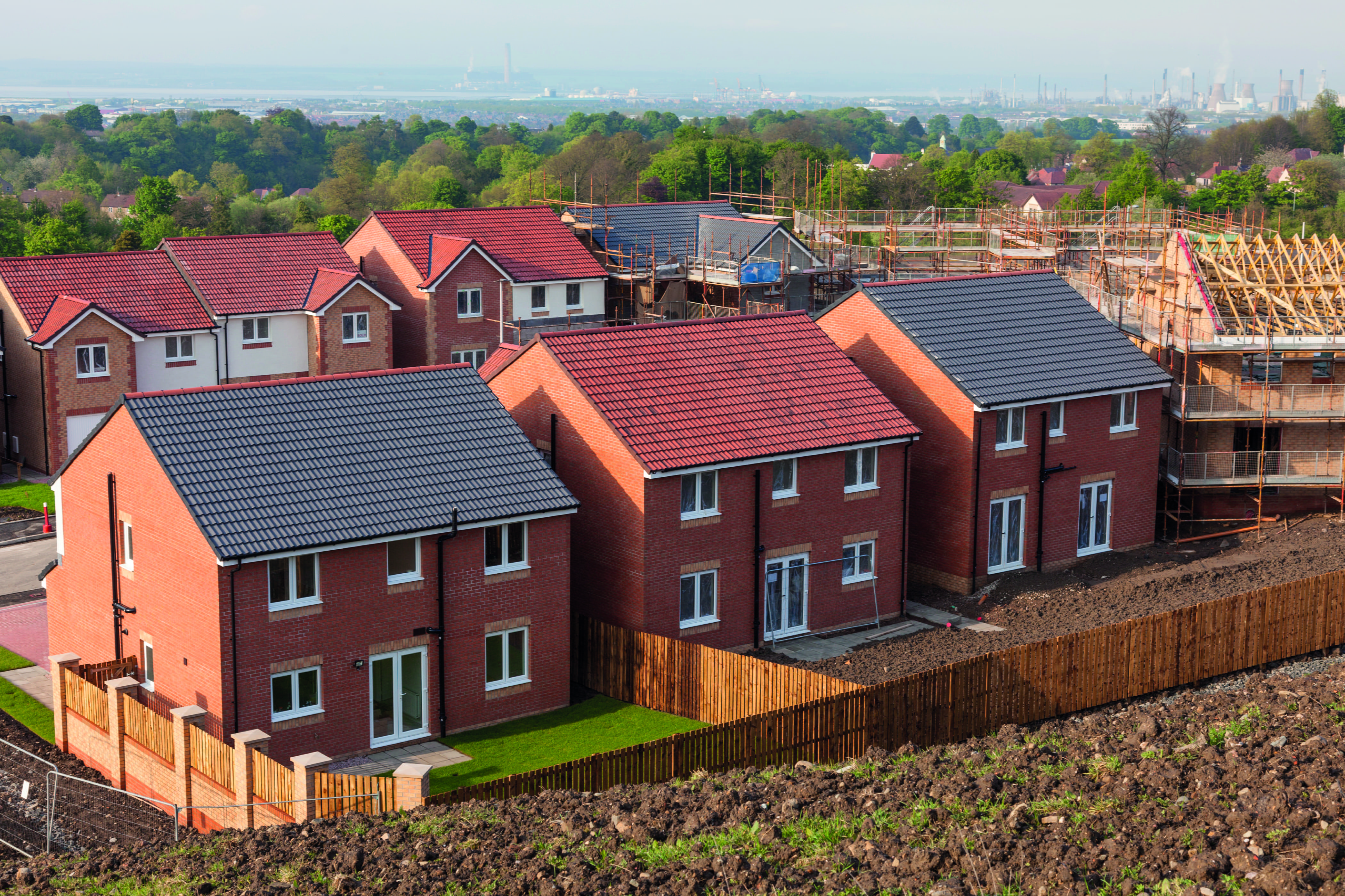 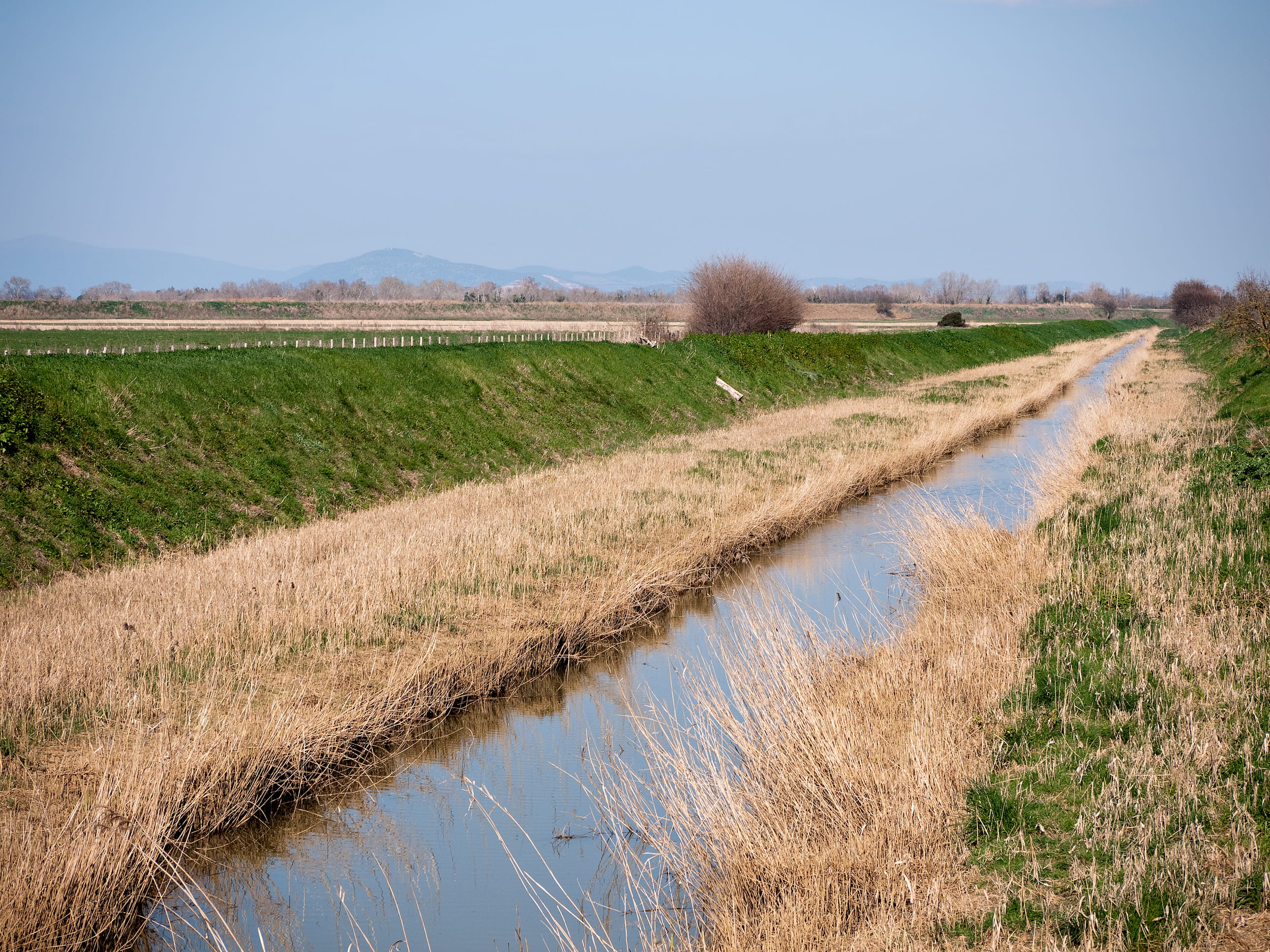