Nestles Avenue London Borough of Hillingdon
At A Glance

Carter Jonas was involved in advising Buccleuch Property on a mixed-use redevelopment scheme on Nestles Avenue, Hayes, West London, immediately adjacent to the new Crossrail station at Hayes & Harlington railway station. The site is located within the London Borough of Hillingdon.

The scheme sought the redevelopment of an existing industrial site, with a series of low-rise warehouse buildings, associated sheds, and ancillary development, to provide a new residential led mixed-use scheme. The scheme comprised 457 new homes, of which 30% were affordable, flexible workspace, retail and café uses, as well as amenity areas and car parking.

The site fell within an identified industrial and business area but was allocated in the emerging Local Plan for mixed-use, residential-led redevelopment. It also fell within the GLA’s Hayes Housing Zone and Heathrow Opportunity Area, with the whole of Nestles Avenue earmarked for redevelopment. Barratt London’s scheme at the Nestles Avenue factory site further down the road was approved in December 2017 and is under construction.

Carter Jonas was initially responsible for promoting the site through the Local Plan and then later became responsible for leading the client and design team through the pre-application process and ultimately guiding the submission of a full planning application in April 2018. The application received a resolution to grant planning permission from the Planning Committee in April 2019, and following signing of the Section 106 Agreement, planning permission was granted December 2019. 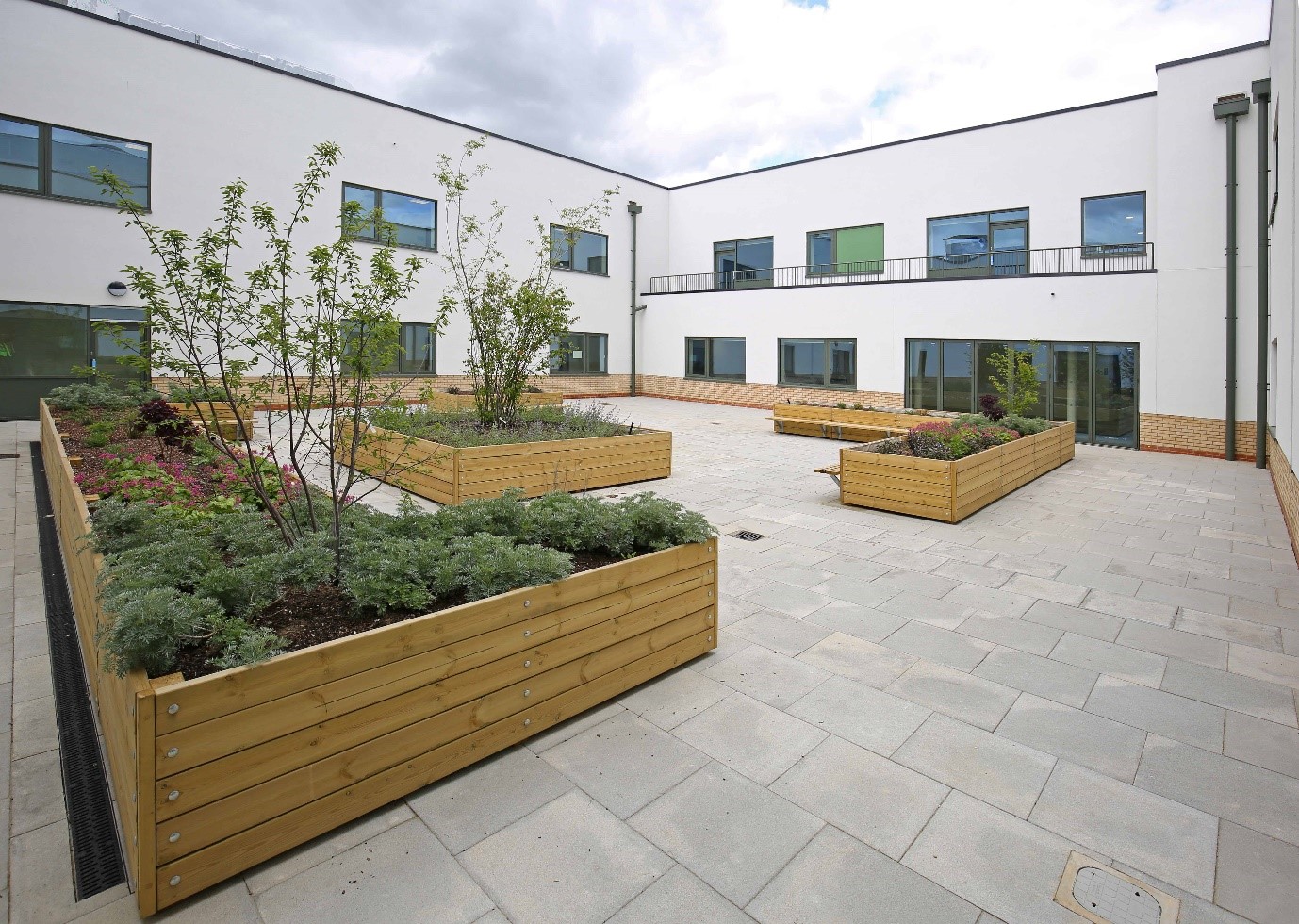