David is a Partner in the Planning & development team and is based in our Chapel Place office.

Carter Jonas is advising the Epilepsy Society on the promotion and redevelopment of part of its 300-acre landholding in Chalfont St Peter. The charity has been part of the village for the past 125 years and has become a nationally recognised centre of excellence for pioneering diagnosis and treatment of epilepsy and more recently becoming a world-leading centre for epilepsy research.

However, the charity’s facilities are becoming outdated and not fit for purpose on the site which provides care, treatment, and research across 50 buildings of varying states of repair. In order to bring the facilities into the 21st Century and secure its future within a community in which it has become embedded, the charity needs modern facilities funded by the development of a portion of its wider landholding for a large scale residential-led proposal.

The planning team have been involved in the promotion of the site through the Chiltern & South Bucks Local Plan in order to remove the site from the Green Belt. Carter Jonas has advised the client through the promotion including the preparation of representations to the Council’s formal public consultations, liaison with the Council’s planning policy team on challenging Green Belt considerations and representing the charity during the examination in public of the draft Local Plan. The team continues to provide strategic planning advice in respect of the new planning regime in Buckinghamshire which became a unitary authority.

As part of the Local Plan promotion, Carter Jonas’ Masterplanning team prepared a suite of masterplan options to accompany the representations outlining the varying scale of development opportunity that could be provided on the site to ultimately fund a state of the art research facility as well as providing a sensitive extension of the existing settlement of Chalfont St Peter. The new development could provide community facilities including the reprovision and expansion of existing playing fields, neighbourhood hub, primary school (if required), extensive open space and much needed new homes. 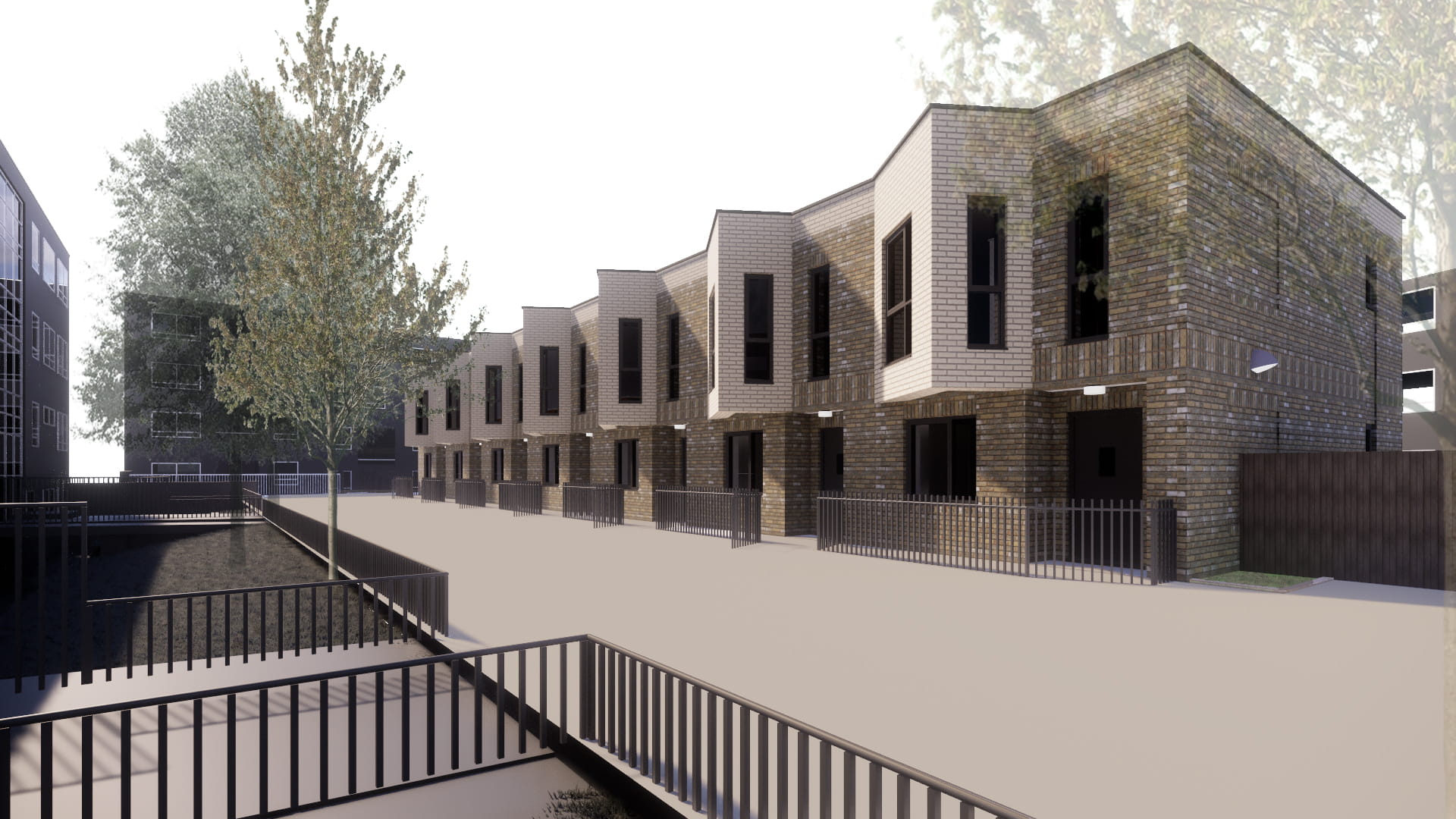