Carter Jonas is advising Homes England on the development of its land at Spencer’s Park, Hemel Hempstead.

The land is located on the north eastern fringe of Hemel Hempstead adjacent to Buncefield industrial area. A first phase of development of 300 homes to the north has already been completed by Barratt/David Wilson Homes.

The second phase of development to the south initially involved the acquisition of 7.3 ha of land from the Crown Estate and the preparation of a planning application for the 24.4 hectare site comprising 600 new homes, a local centre and 7,500 sqm of employment uses. Planning permission was later granted.

The phase two site has been included in a Modern Methods of Construction pilot programme by Homes England with a requirement that all homes built on the site demonstrate the use of MMC technologies. Carter Jonas has led the procurement of a development partner via the DPP3 framework over the last 12 months.

Following a full EOI, Sifting Brief and ITT process, four final tenders were received and evaluated, resulting in the selection of Countryside Properties as the preferred developer. Carter Jonas provided a detailed report on the developer procurement process and franking valuation to support board approval to the disposal. Contracts were signed recently, meeting Homes England’s end of year requirements.

Carter Jonas were instructed to act on behalf of Cambridge (Perne Road) Limited to dispose of a site... 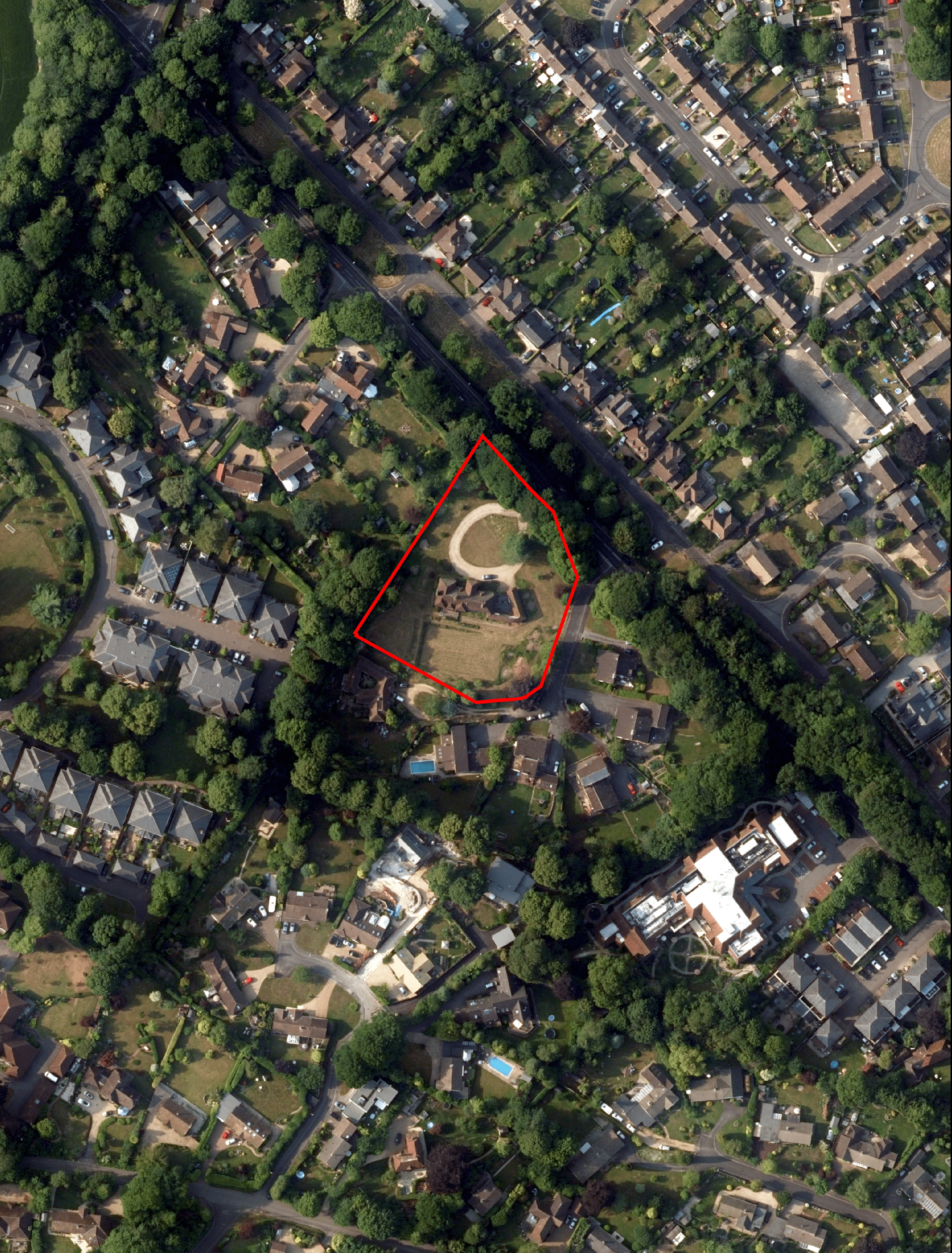 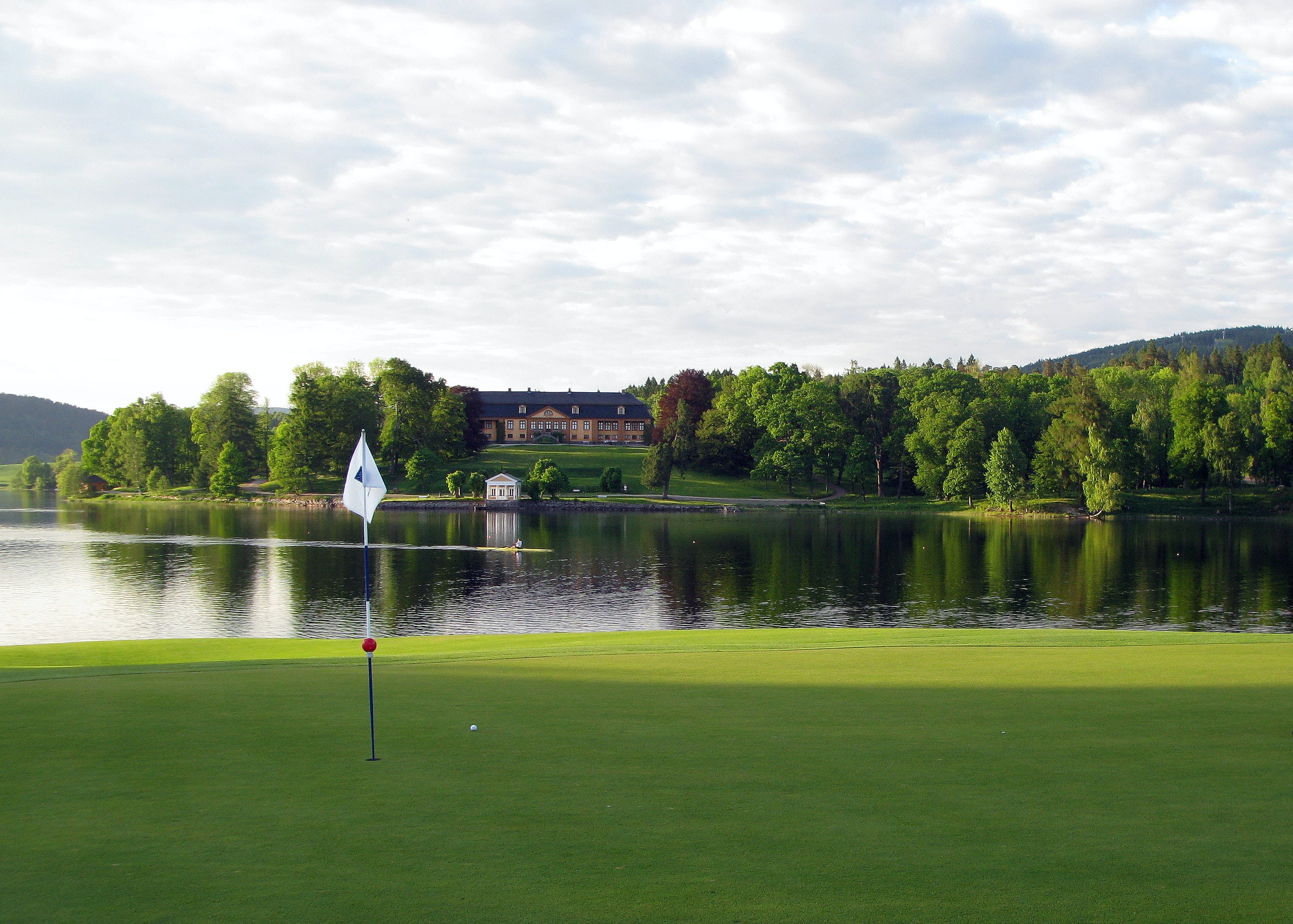