The commission explored the potential for two landmark tall buildings on sites in the centre of Stratford, East London.

Boardman House and Gredley House, located to the south-east of the Queen Elizabeth Olympic Park (QEOP), are both currently in office and retail use. The Carter Jonas Masterplanning team were instructed to test the capacity of both sites for potential tall buildings, supporting office and residential uses respectively. Research was undertaken into the strategy for tall buildings in Stratford Town Centre, supported by a draft planning policy and previous consented tall buildings along Stratford High Street to the south west of the sites. It was considered that these buildings, alongside the development of Stratford Shopping Centre and the former Olympic Park, provided useful precedents for tall buildings on the site. 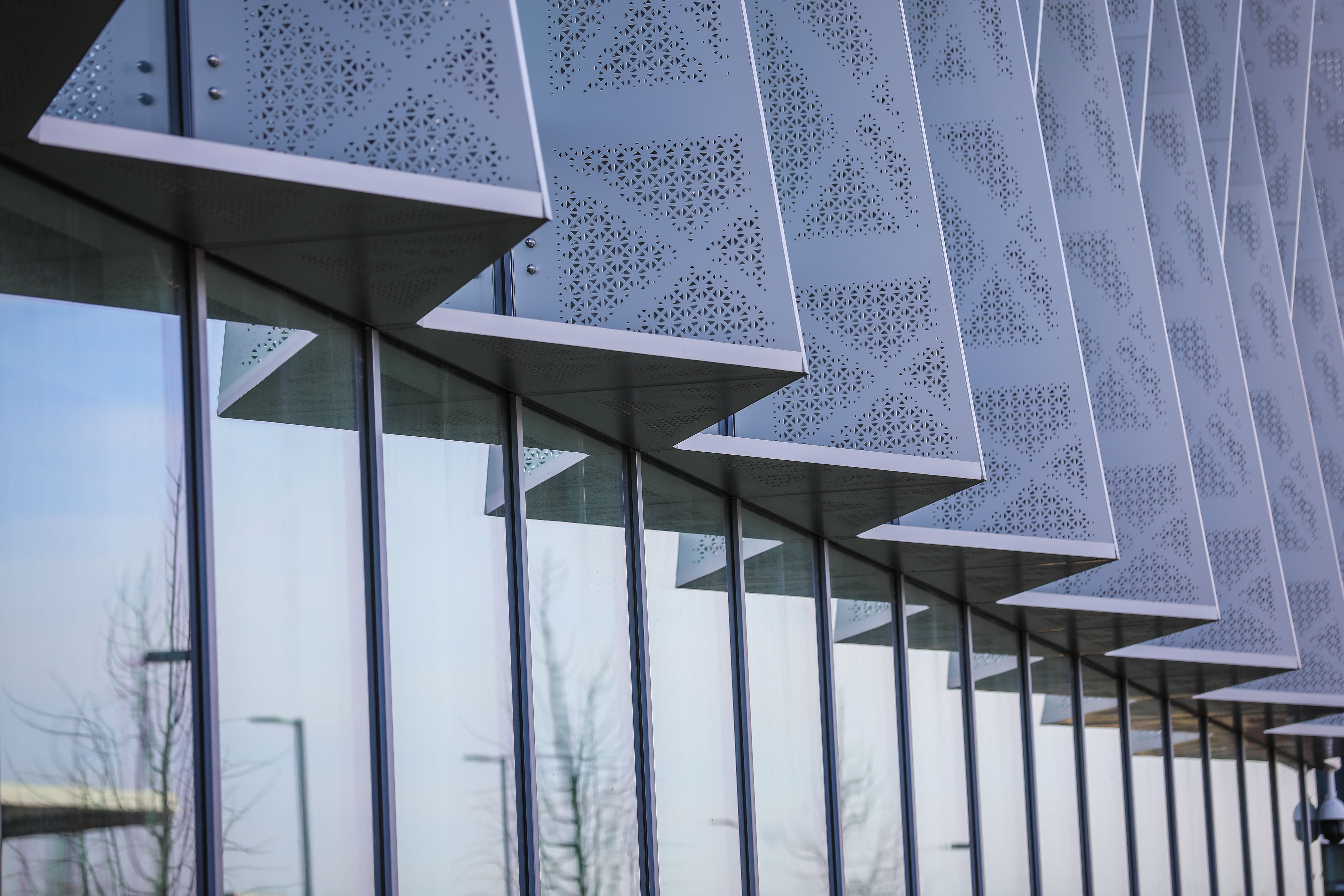 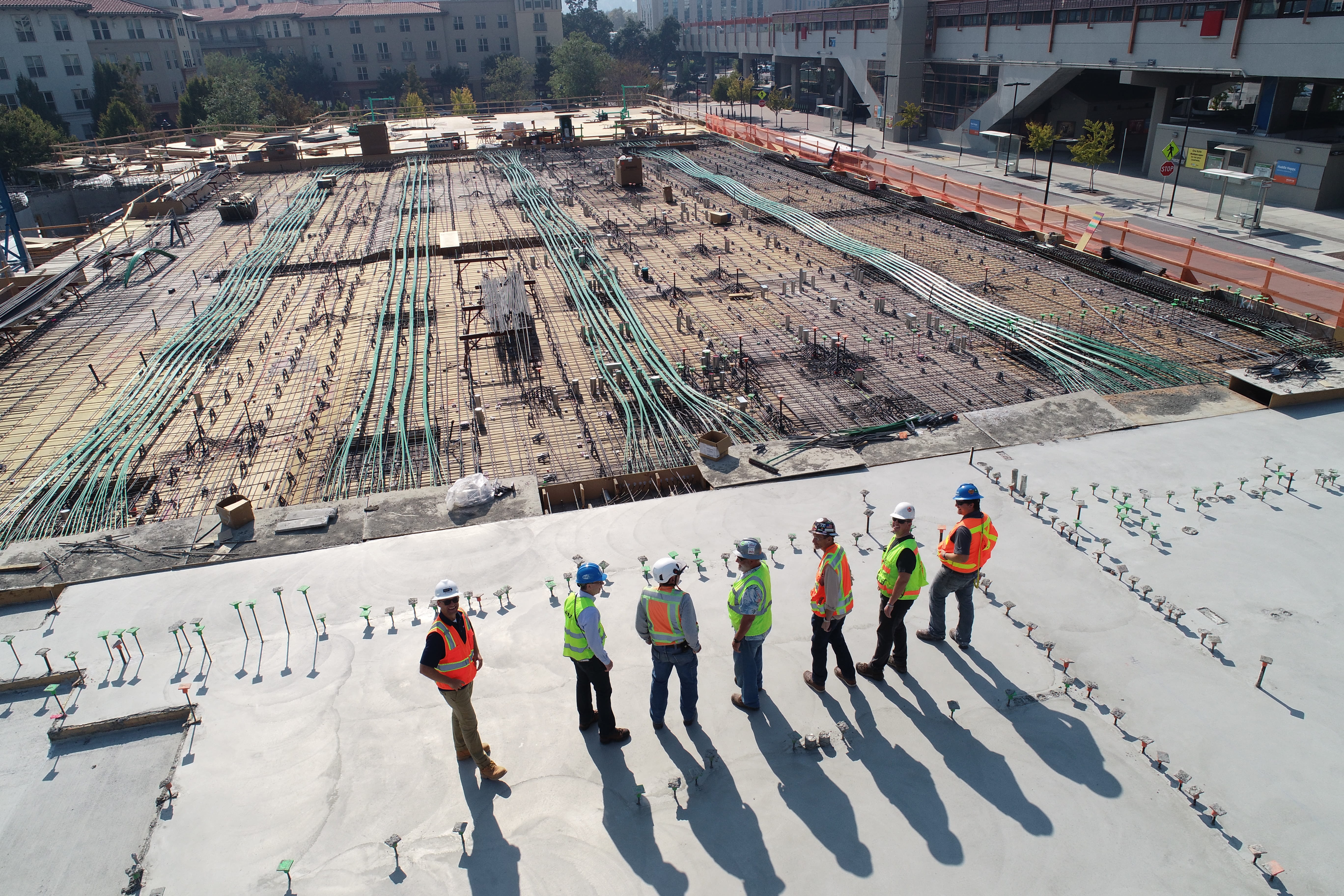 Carter Jonas has secured planning and listed building consent for an extensive redevelopment for Her...

Our Eastern team, based in Cambridge, has successfully promoted land at Knights Hill.